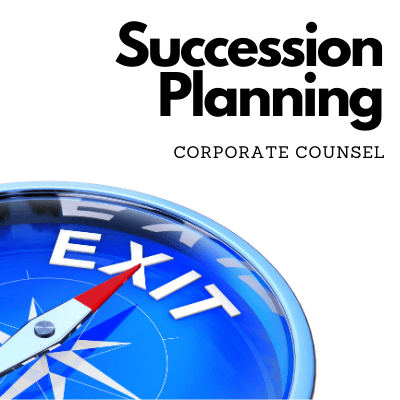 Jeff Bezos is a legend in business and has created and built Amazon into one of the most successful and valuable businesses in the world. He is synonymous with Amazon and has led the company and its innovative approach since he founded it from his garage in Seattle in 1994.

When he announced his intention to step down earlier this month you might have thought this would have had some negative reverberations on the share price but no, not at all, and the company’s value continues to grow.

While the announcement was a surprise it was clearly planned for some time. When Jeff Bezos leaves his post as CEO he will hand over the helm to the company’s top cloud executive Andy Jassy

Amazon CEO Jeff Bezos will leave his post later this year, turning the helm over to the company’s Andy Jassy who joined Amazon in 1997 and has led Amazon’s Web Services (AWS) cloud team since its inception. AWS has become one of the company’s most important businesses, accounting for 10% of sales in the last quarter and 25% of the company’s profits.

Jessy is seen as being in the same mould as Bezos so shareholders and other stakeholders will be reassured that the company will continue its successful trajectory. Bezos said he will stay engaged in important Amazon projects but will now have more time to focus on the Bezos Earth Fund, his Blue Origin spaceship company, The Washington Post and the Amazon Day 1 Fund.

What this move demonstrates is a well thought out succession plan that support the company’s value and keeps Bezos involved to give more reassurance to shareholders and others that Amazon is still going for serious growth.

Many SME owners fail to address the succession issue and leave things too late before they decide to exit, either partially or fully. When acquirers are looking at companies to purchase, they want to know the business is sound, it has strong management in place and the owner’s departure won’t cause any issues for the future operation. It can be challenging for business owners to look at succession as they have often been the driving force of their company for many years but building a solid management structure for the future is going to pay real dividends when they come to sell the business.

Need help and guidance with your succession planning? talk to us